Feast For The Senses 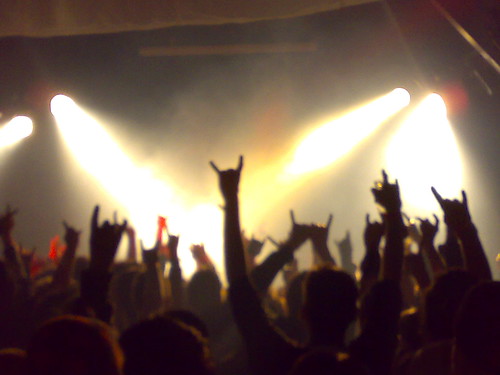 This weekend, I experienced two feasts for the eyes and ears: