Wow, what an incredible Ubuntu Global Bug Jam we had this weekend! Thanks to everyone who got involved. Safe to say, we not only beat the number of bugs touched last year, but we smashed it!

Reports from the different events are still coming, but y’know, a picture shows a thousand words: 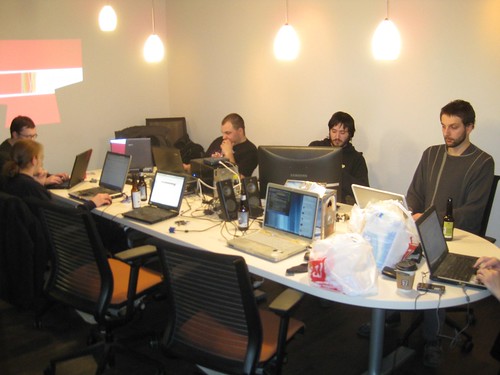 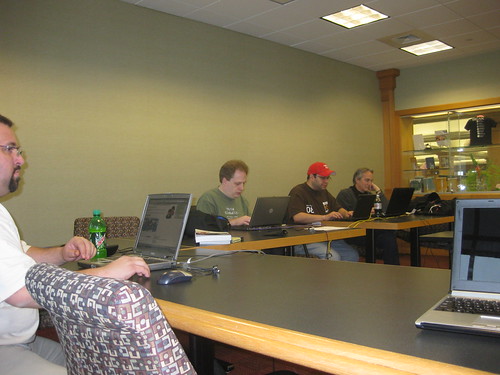 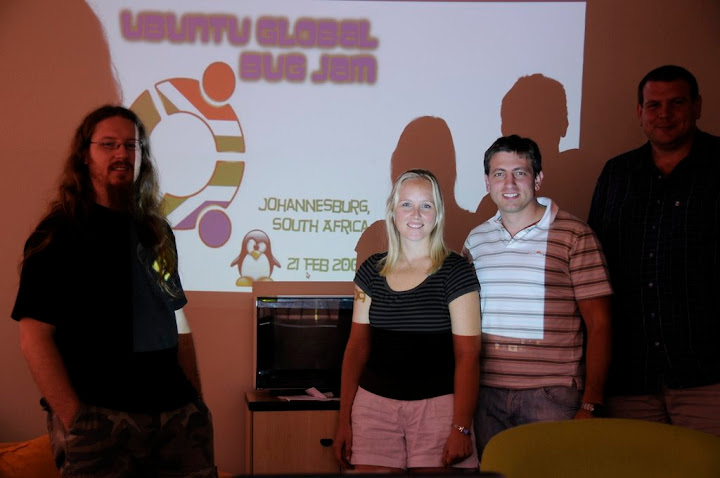 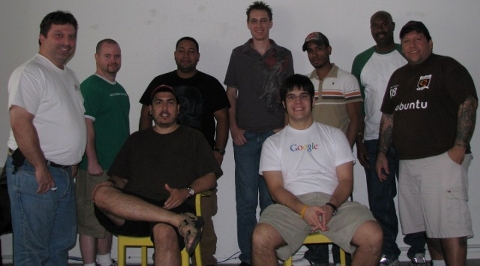 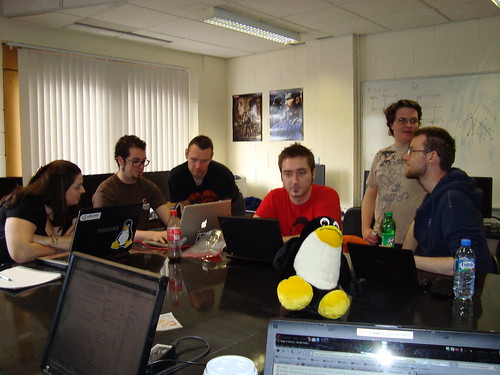 Amazing! Its events like this that really help us spread the Ubuntu Ethos. Thanks to everyone who got involved and helped make Ubuntu that bit better this weekend!

One final note. Nathan wrote a wonderful blog entry about his experience of joining a bug jam, and I wanted to reproduce it for you all:

“After introductions were out of the way, it was bug squashing time. This is where the community feeling started to sink in for me. In one corner of the room, we had one person teaching another person how to program in C. In another corner, we had people working on a new logo for the ubuntu-chicago Launchpad page. And all over the place, we had people triaging and fixing bugs. Whenever somebody had a question, there was usually someone in the room who had the answer. However, even with all of the knowledgeable people that were present at the event, a question regarding 5-a-day came up that nobody knew the answer to. As I was preparing to ask the question on IRC, Richard Johnson pulled out his cell phone and first called Daniel Holbach, who was sleeping, and then called Jorge Castro who was able to answer the question. All over the internet, people refer to the Ubuntu Community. This bug jam really made it clear to me that we are not just a community, we are a giant family. Not only do we work together to make Ubuntu a great opperating system, but we also care and look out for each other”.