Ubuntu In Your Language 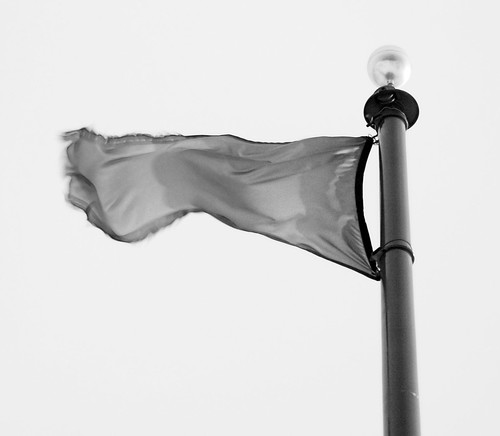 One of the most wonderful, and oftern underrated parts of the Ubuntu community are our tremendous translators. It is these awesome individuals that re-enforce the ethos that everyone should be able to enjoy Ubuntu in the locale and language that is comfortable to them. Not only that, but it is these folks that are breaking down cultural barriers to Ubuntu adoption across the world. In many cases, when a region or government is exploring Open Source and Free Software, the first assessment is if it is available in their locale and language(s).

A good target for completeness is 80% of the distribution being fully translated, with a particular focus on primary and visible packages. Many of these languages are rib-ticklingly close and I would love to encourage those of you who speak the language to help get them over the 80% barrier. These include:

This is an awesome opportunity for the Ubuntu Global Jam in which Ubuntu contributors are getting together around the world to work together on Ubuntu in a variety of ways – documentation, packaging, advocacy, bug triage, translations and more. If you would like to help one of the above languages (or any other language, for that matter), why not organize a small gathering at someone’s house, at a pub/restaurant, university room or anywhere else? These jams are easy to put together, tonnes of fun and a great way to meet other awesome Ubuntu people.

Whether you get together at a jam or just want to contribute from home, more details and guidance for getting involved in translating Ubuntu can be found here. Rock on, translations friends!