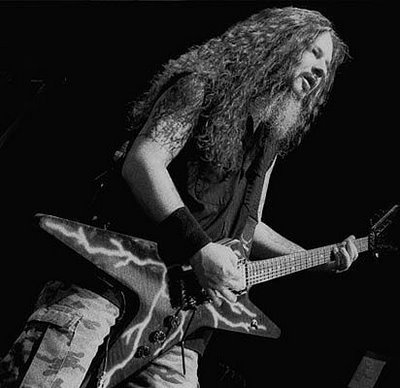 Five years ago today, one of my heroes was murdered. [Dimebag Darrell](http://en.wikipedia.org/wiki/Dimebag_Darrell), guitarist from Pantera, Damageplan and Rebel Meets Rebel was shot while performing in Columbus, Ohio by Nathan Gale, a crazed fan disgruntled with the split of Pantera. The metal world and beyond was devastated by the news. In such a tight-knit and almost-tribal community, the passing of one of it’s most loved and well respected members was awful.

In my parents generation, everyone remembers where they were when Kennedy was shot: for metal fans, we remember where we were when Dimebag’s passing was announced. I was sat in a meeting room at OpenAdvantage in Birmingham, suited and booted, about to have the most important meeting of my career with a large Open Source deployment. Literally minutes before the meeting started, I got a text from my then-girlfriend with the news. I was devastated. Not only was Dimebag a huge inspiration in my own playing, but part of the reason why the news was so hard to swallow is that a significant reason why Dimebag was so loved was that he seemed like *such a nice guy*.

I studied every one of their audio and video releases. I would listen to their CDs, play along as I learned guitar, headbang to Pantera at my local rock club, and I used Pantera’s *3: Watch It Go* video as an inspiration for living life to the full. Dimebag was not only a musical inspiration, but a role model for one such passionate metal fan and musician in his formative years. And then, just like that, my role model was taken away from me.

I used to sneer at people who became attached to musicians, actors and the like, but today I mourn Dimebag’s passing. That may make me silly and naive, but that is tiny price to pay for everything he has given me. Rest well, buddy. 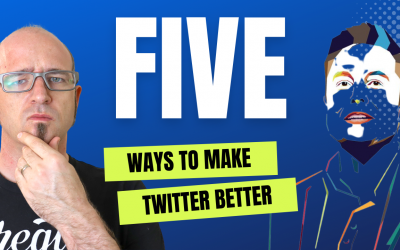 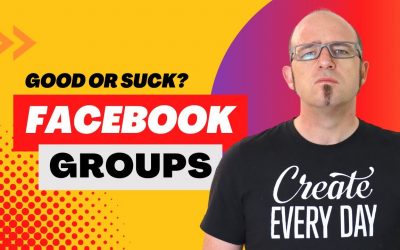 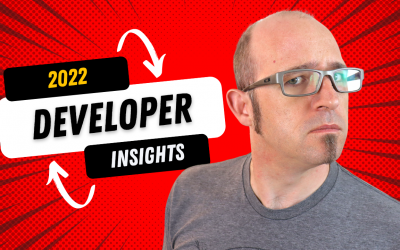 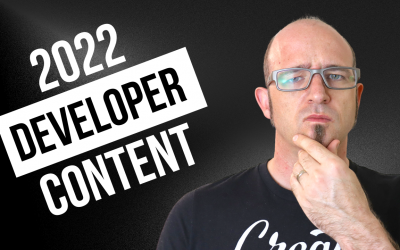 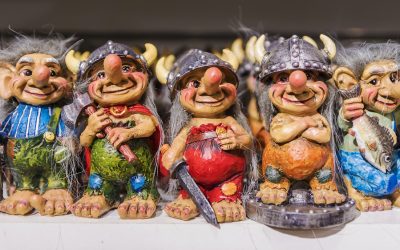