Yesterday I announced that the new Severed Fifth website is launched on Monday, and with it will begin the second phase of the project and the build-up to the second album. For the first album I ran out of steam as I had just signed up to do The Art Of Community for O’Reilly and this sucked up all of my spare time. I don’t want to make the same mistake again.

As such, I am keen to hand over some of my projects to new maintainers who can be sure to give them the time and focus that they deserve. Today I want to share some of the next next steps I would ideally like to see to provide some food for thought, and appeal for volunteers to take the reigns in these projects: 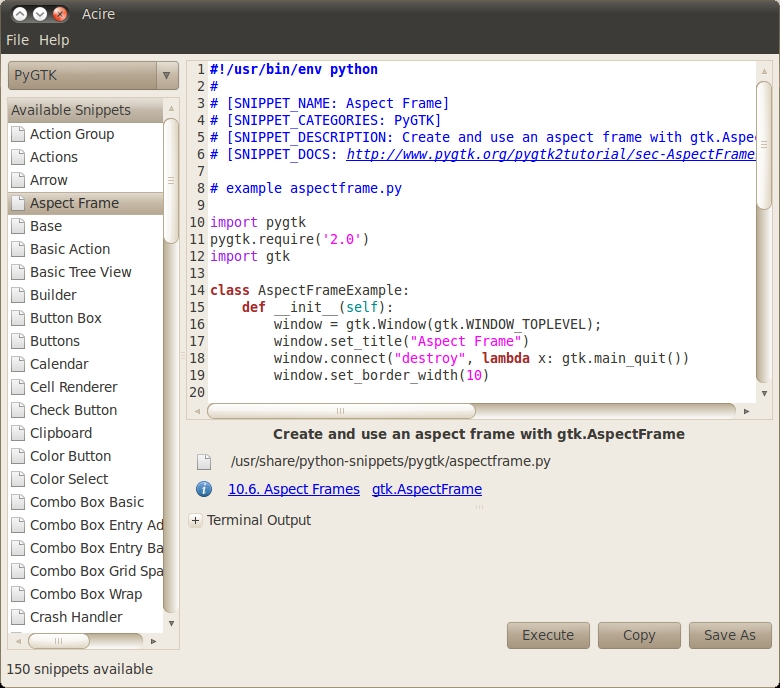 Acire is the project I created to produce a solid library of Python Snippets to make it easier for new developers to get started with the platform. The project has been pretty popular and I am keen to see it continue to grow.

Right now Acire has a good feature-set to browse and run snippets, but I would love to see it continue to develop and include the following:

Would you like to take the reigns with Acire? If so, drop me an email to jono AT ubuntu DOT com. 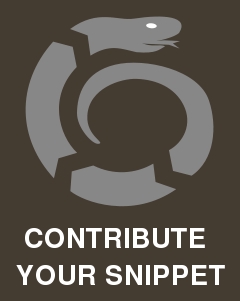 For Python Snippets I would like to grow a team of reviewers. Right now I approve all merge proposals and merge them into the branch (which is used to generate the daily PPA), but I think it makes better sense to distribute this work across a number of contributors that can communicate via a mailing list.

If you are interested in joining this team, drop me an email to jono AT ubuntu DOT com. 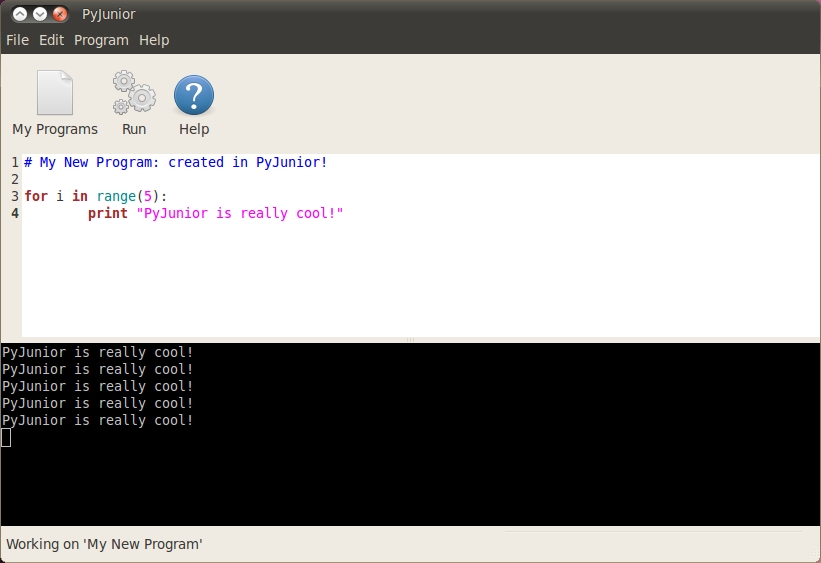 PyJunior was a project I wrote in a few hours while on vacation. The whole point is to make programming for kids much easier, and although simple, the program is off to a good start.

PyJunior really excites me. It holds so much potential to really introduce kids to Python and all the fun you can have with it. Some plans I have had for PyJunior include

Would you like to take the reigns with PyJunior? If so, drop me an email to jono AT ubuntu DOT com.

If any of these projects sound exciting to you, do get in touch. I want to make sure that each has a competent maintainer who has the time to commit to the project, so I will go through a short evaluation for each. Thanks in advance to everyone who volunteers to help. 🙂