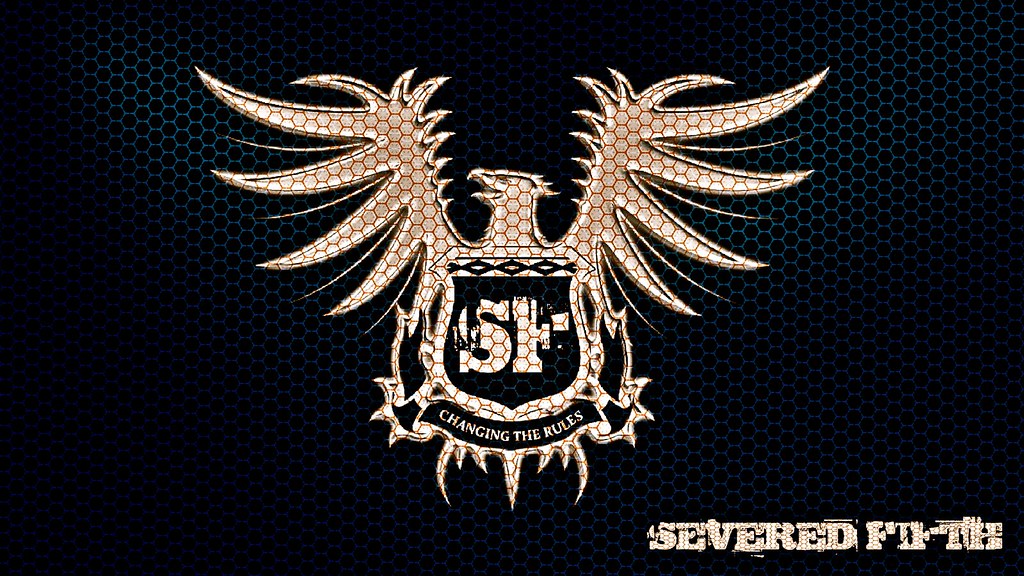 I just wanted to provide another quick update on the latest goings on in my Free Culture music band, Severed Fifth. As ever, you can always get the latest updates on Severed Fifth on our website, in the forums, and on Twitter.

The up-coming as yet untitled new album, which follows up from 2008’s Denied By Reign is scheduled to be recorded from 11th August 2010 – 15th August 2010. As with the previous album, I wrote all the songs and will be performing and recording all the drums, guitars, bass, and vocals.

The new album comprises of eleven songs and runs in at around 50mins of audio. It is a far richer musical experience than Denied By Reign, and much more accessible. It retains the heavyness of Severed Fifth but brings in more clean vocals and a mix of fast, slow, thrashy, chugging, and acoustic guitars. I have a great feeling about this new record and I think you folks will like it too. 🙂 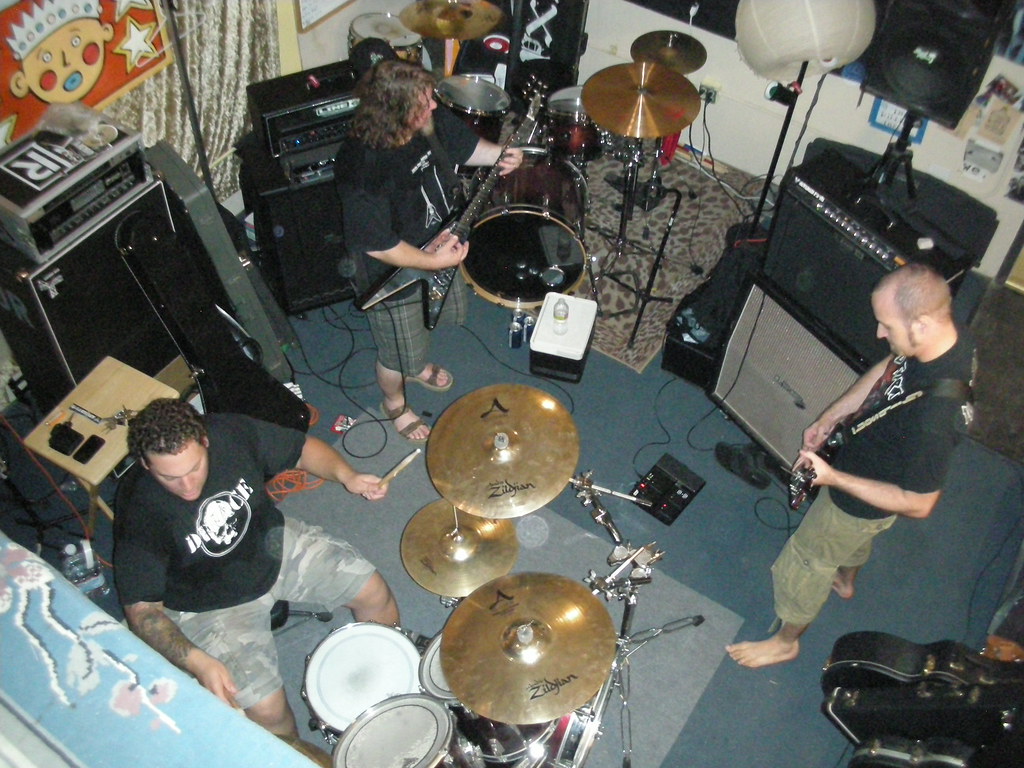 Over the last three weeks Severed Fifth has gone from being just me to becoming a full-fledged band. This all kicked off with the help of Chris Kontos from Attitude Adjustment and started with Ben Gibbs joining us on Drums, then moved on to Jim Adams from Defiance joining us, and on Saturday we recruited Ron Crockett on bass. I will be taking care of vocal and guitar playing duties.

In that three week period in which Ben, Jim and I have been together we have started working on our live set, focusing on six songs from the up-coming album. Four of the six songs are almost complete, we are going to now finalize the next two and then focus on refining them. Our goal is to be gig-ready by August 15th so we can get out there and break some necks. 🙂

Our primary live focus is going to be the California Bay Area and then we plan on moving further afield as the Severed Fifth presence grows.

The Severed Fifth community is rocking (pun intended). We have been seeing some great growth in the community and some awesome work going on in a variety of different areas. These include:

You have read the website, listened to the music, watched the videos, and possibly even chatted on the forum. You may have even taken some Severed Fifth content and used it in your own music or videos, played it in your car, shared it with your friends or otherwise enjoyed the content. All of this requires money to invest and produce these things, and I am passionate about Severed Fifth fans having the opportunity to contribute to the project, but only paying (a) what they can afford and (b) what they feel is fair.

Importantly: Severed Fifth will never expect any kind of payment for this content or service; we will always provide an awesome free service with lots of awesome content to rock out to.

To achieve this there are two ways of supporting the project:

Contributions help power the Severed Fifth project and buy t-shirts and merchandise to reward awesome Severed Fifth Street Team members, to replace broken equipment in the studio, to invest in cool new products, to rent rehearsal space, put on live shows and tours and other elements that spread Severed Fifth further afield, putting Free Culture music in the hands of fans and setting a great example for the music industry.