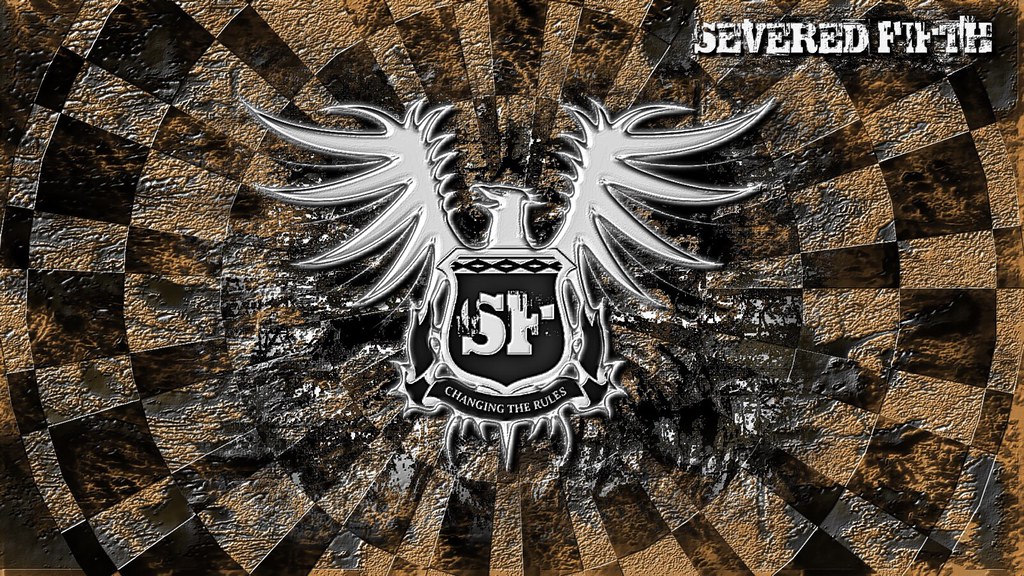 Hi folks, back again for a quick update on my Free Culture music project, Severed Fifth. As before, I just want to share a bunch of links to interesting things that are going on.

To kick off with, I put a few short videos on the Severed Fifth YouTube Channel from yesterday’s rehearsal. These are the first videos of the full band playing, and of course all the music that you hear and the rest of album will all be made available under a free license. Here are the vids:

Other things going on: 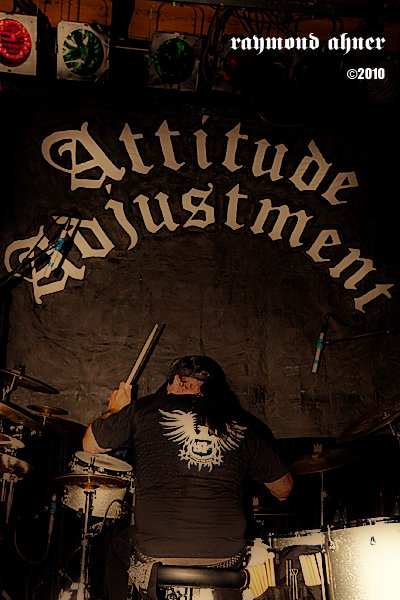 Finally, don’t forget that the new album is recorded from 11th – 15th Aug 2010 and the entire recording will be streamed live on our ustream.tv channel. Be sure to be there!