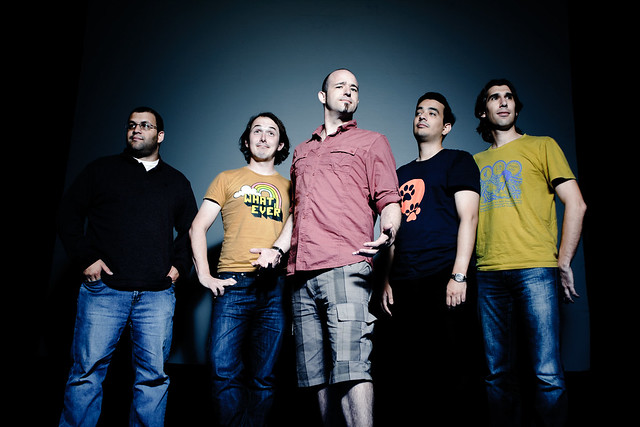 Last week I flew to Dublin to meet with the rest of the Canonical Ubuntu Engineering team as well as members of the OEM Team, Linaro, and Launchpad. These events are called Rallies and happen in between Ubuntu Developer Summits. We basically get together for meetings and to work on the current release.

Of course as part of this, my team were there and it was a good opportunity to firm up our Ubuntu 11.10 strategy, sync up on progress, evaluate our metrics, identify additional areas of focus, resolve blockers, and for me to sit down with the guys 1-on-1 to ensure everything is rocking and rolling with their work. The team seems happy, and I had a great time working with them this week; I am blessed to have such a great bunch of guys working on the team.

There were a series of common themes this week in terms of meetings. Ensemble messaging (expect to see a lot more of this over the coming months) and our wider cloud strategy was a key component, Unity growth and participation, bottlenecks and optimization of our community on-ramps, the current state of our developer process, developer.ubuntu.com, and our mentoring campaigns were all primary stories this week. 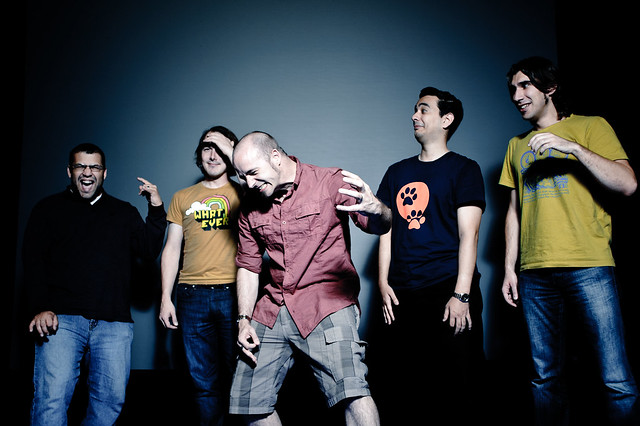 Overall we are in great shape for 11.10. While there are definitely areas I want to tighten up and bring additional focus in our work, the 11.10 plan is looking good, most of our metrics are seeing growth, and the burndown is looking like everything is in shape.

It was also wonderful to spend some time with my other team; the Ubuntu Engineering Management team, with Rick Spencer, Robbie Williamson, Pete Graner, David Mandala, and Jason Warner, and great to catch up with Mark Shuttleworth again who joined us for the week.

If a productive, successful week was not enough of a good justification for the trip, it was further bolstered with the Bon Jovi Fan Club staying in the same hotel, and Bon Jovi playing for two nights in Dublin, resulting in comedy gold in the bar in the evenings to the soundtrack of Bon Jovi’s Greatest Hit. To top things off, Richie Sambora from Bon Jovi was on my plane coming home. Expect Richie to guest on the next Severed Fifth record.

Alright, back to work! 🙂

Thanks to Graham Binns for the pics!