Quality has always been an important value in the Ubuntu community, but over the last few releases we have faced some challenges in how we can assure and deliver quality. There have been various reasons for this, which include:

Over the last year quality has become a strong area of focus inside Canonical. This has included re-factoring the roles and responsibilities of QA staff (focusing them on defect analysis as opposed to just bug triage), Pete Graner has been leading an effort to get an extensive automated testing infrastructure in place, Jason Warner has led an effort to put acceptance criteria in place for Canonical upstreams (this requires that a certain level of quality is assured before Unity updates are landed in the development branch of Ubuntu), and I have hired Nicholas Skaggs who starts in January to build out our QA community, with a particular focus on manual testing and triage. 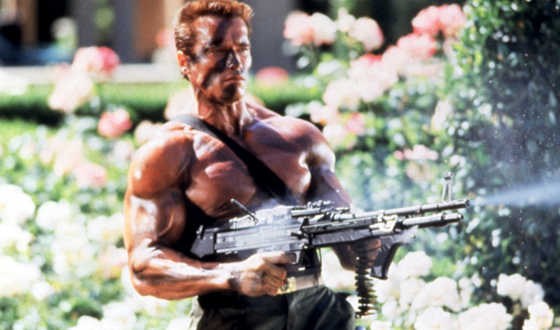 I also wanted to share an interesting post from Olli Ries about how he is building out his team around quality, and Thomas Voß followed up with an interesting post on the new Product Team QA Blog. Thomas and Olli will also be holding their first meeting on the 10th Jan in #ubuntu-qa.

I will be following up more in the new year about QA as Nicholas joins the Canonical Community team and we build out our QA community infrastructure, communication channel, and focus.