A week ago I flew to Budapest for an Ubuntu Engineering Team Rally. This is where we get the Ubuntu Engineers at Canonical and some other groups together for a week to work together, plan future work, have meetings and make progress on our existing commitments. It is in this week that I gather together with the guys on my team and we have the rare privilage of working together from the same office (we all work remotely usually).

Daniel Holbach, Jorge Castro, and David Planella were there, and we welcomed Nicholas Skaggs to the team who started his first day at Canonical on the first day of the Rally; a brave man! Unfortunately Michael Hall could not join us, but we had a tablet with his gleaning smiling face beaming into our room on Google+. He was there in spirit, if not physically. 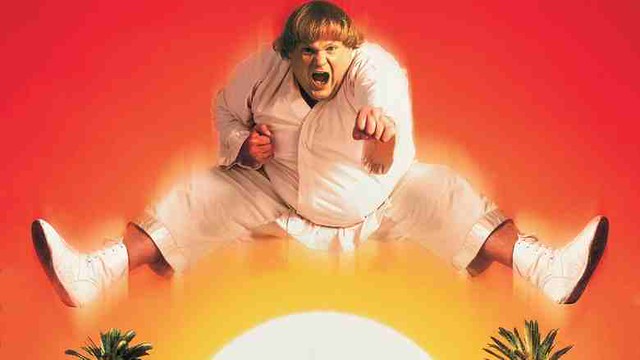 Chris Farley was also there in spirit, if not physically.

We made some great progress and put quite a dent in our burn-down chart, but I wanted to summarize some of the work going on right now that might interest you:

Of course, there were many other things that happened, but these were some of the main ones. Remember you can keep up to date with out work on the burndown chart and in #ubuntu-community-team on Freenode.