The Genesis Of Free Software Projects

Regarding Mark’s post about participating in private projects, I just wanted to weigh in on a few things.

First, let’s take a look at how Ubuntu is developed today.

Like other Linux distributions, we take a range of upstream components and assemble them together into an integrated system. Throughout this integration work our community actively participates in a range of different areas – development, testing, bug-fixing, translations, documentation, and more.

Now, over the years Canonical has invested extensively in building components to help grow and improve the Ubuntu experience. Examples of this include Unity, Juju, Launchpad, Bazaar, Ubuntu One, and various other projects. The majority of these projects are fully open and anyone can participate in them.

In some of these projects Canonical prefer to keep some new features secret until they are released. Now, I know some of you have a fundamental ethical objection to this, and a subset of those folks deem this so reprehensible that it warrants an abandonment of Ubuntu. 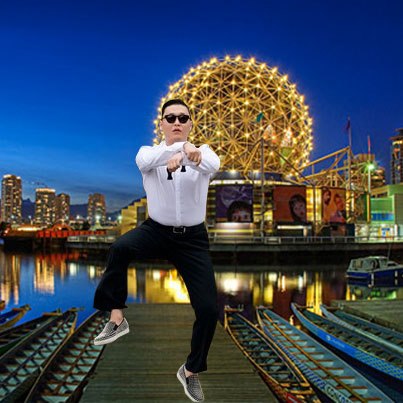 As part of my job, I have had consistent feedback from a small number of unhappy people about these private projects, and I have communicated these concerns to Canonical as appropriate. Now, like many of you, I always like to opt for an open by default approach to Free Software, but in some cases there is reasonable justification for keeping things secret until they are ready. Examples of such reasons can include keeping the development and design focused to get a first version together, having a big splash with the feature (and thus waiting for the splash), or if the feature is being created for a partner product and then later added to the main platform if appropriate.

Now, I can hear some of you balking at these reasons, and you have every right to disagree. I have personally always seen it this way though: when sometime decides to create Free Software either as an individual or as a company, they have the right to create the first iteration of that feature however they choose. Their investment of time, money, or both in building Free Software earns them a right to put together a first cut that meets their needs…this is the very nature of scratching an itch. 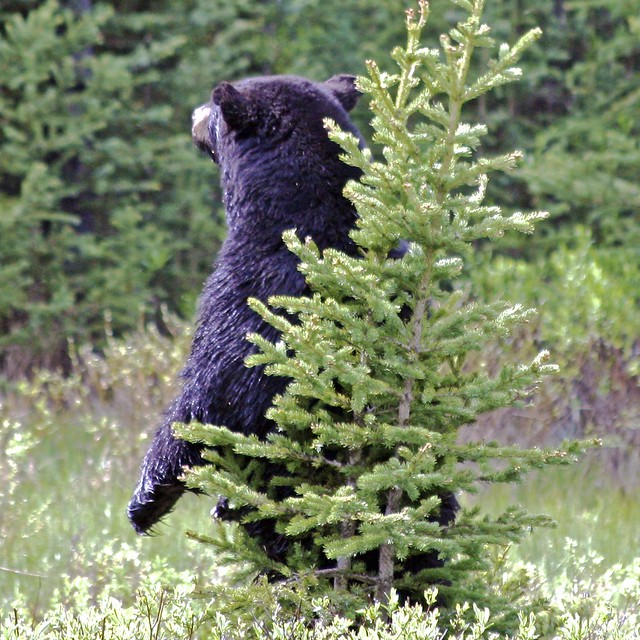 Taking the analogy too far…choose your own tree, or bear.

Let me give you an example. Some time ago I built the first cut of Ubuntu Accomplishments. I spent a few weeks hacking like mad getting the vision into a runnable form that I could then share with others. Now, as soon as I mentioned it publicly, some people were very complimentary of the work, and some decided to question every decision I made. Why did you use Ubuntu One as the back-end? Why are you not supporting Mozilla Open Badges? Why are you using GTK3 for the client? Why don’t accomplishments allow you to do XYZ?

The way I saw it was pretty simple. I took a few weeks out of my life to build Free Software that I would share with others, and as far as I was concerned, I had earned the right to make my own decisions about the project and how it would be constructed.

Importantly, this right does not extend to the full history of the project; the social expectations change when you release a project and want people to participate. Continuing my Ubuntu Accomplishments example, as soon as I had released my first cut and was asking people to participate, I could no longer just make unilateral decisions as I could when it was just me; for me to attract others to my project I needed to be collaborative. 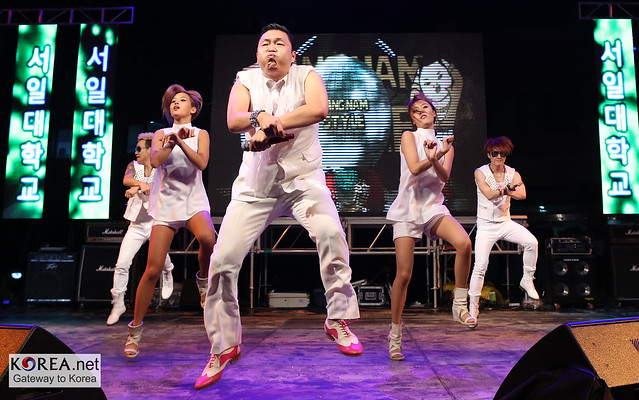 Shortly after I announced the project, Rafal Cieslak joined and started contributing code. Rafal and I had a series of discussions about the core system, discussing every decision I had made previously. I considered Rafal’s feedback on this strategic focus of the project as an equal to my own; Rafal deserved the right to have a say because he too had now taken time away from his family and friends to contribute to this Free Software project.

For new Free Software feature development, Canonical (or Red Hat, or Collabora, or Xamarin etc) has every right to keep things private to get the project in shape if they wish to. If the company is investing in hiring people to write a new piece of Free Software, they have earned the right to decide on that first cut. When the company then releases the project and if they want to have the community participate, the company then has a responsibility to be collaborative in their work with these active contributors.

Ubuntu Will Always Be Open

Getting back to Mark’s post, Ubuntu is not becoming less open; you can still participate in pretty much every part of Ubuntu if you choose to. The point of his post is that there are indeed some projects (some, certainly not all) in which Canonical is creating new features in which these projects are private, and we want to open up and include community participation in those projects. This is a step towards increased community participation, not less.

Now, again, I know some of you will be boiling in your boots about the fact that these projects are not open from the beginning. You are welcome to slam me in the comments if you choose to, but I don’t make the decisions on keeping those projects private, so you might as well save your fingers.

What I am going to be responsible for is helping to get these private projects in a position where community folks can participate, where participating is fun and enjoyable, and and helping to get the right community people connected to the right projects. As Mark mentioned in his post, Michael Hall (who is mhall119 on IRC) is going to be the point-man if you want to take part in these projects, and Michael sits on my team. We have already fleshed out an on-ramp for how community members can express interest in this and we will be following up more this week about how to get involved.