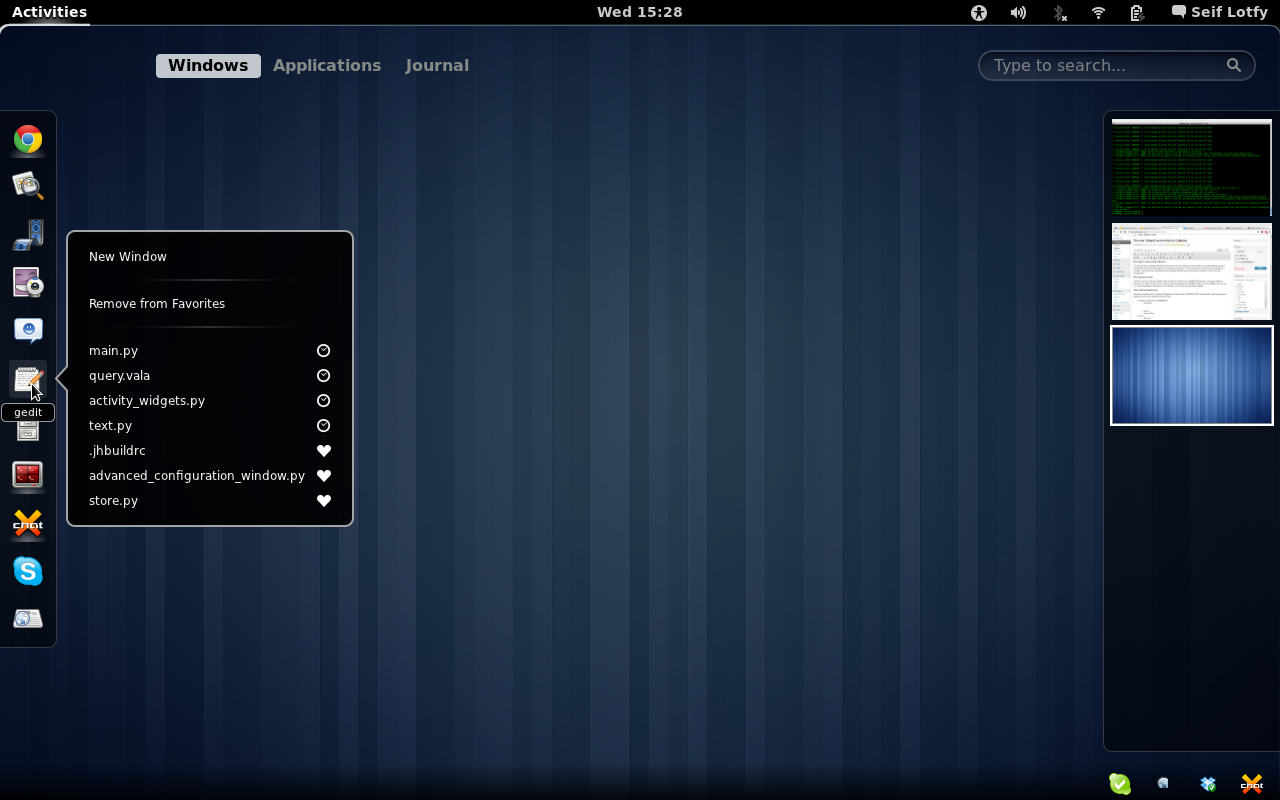 When I joined Canonical in 2006, the Linux desktop world operated in a very upstream way. All distributions used the Linux kernel, all used X, and the majority shipped either GNOME, KDE, or both.

The following years mixed things up a little. As various companies pushed for consumer-grade Linux-based platforms (e.g. Ubuntu, Fedora, Elementary, Android etc), the components in a typical Linux platform diversified. Unity, Mir, Wayland, Cinnamon, GNOME Shell, Pantheon, Plasma, Flatpak, Snappy, and others entered the fray. This was a period of innovation, but also endless levels of consternation: people bickering left, right, and center, about which of these components were the best choices.

This is normal in technology, both the innovation and the flapping of feathers in blog posts and forums. As is also normal, when the dust settled a natural set of norms started to take shape.

Today, I believe we face an opportunity to consolidate around some key components, not just to go faster, but to also avoid the mistakes of the past.

Historically, one of the difficulties with shipping a Linux desktop was differentiation.

I remember this vividly in my days at Canonical. People always praised Ubuntu for two main reasons: (1) you could get the exciting new technology in Ubuntu first, and (2) shit just worked.

While the latter was and is always key, the former was always going to have a short shelf life. While enthusiasts are willing to upgrade their desktops every six months, businesses and non-nerds are not, so Ubuntu needed to have a way to differentiate.

The result of course was Unity, Scopes, and the Ubuntu Software Center (and associated developer program). Here’s the thing though: building an app store is relatively simple, but building the ecosystem which makes developers want to get their applications in that store is really hard. 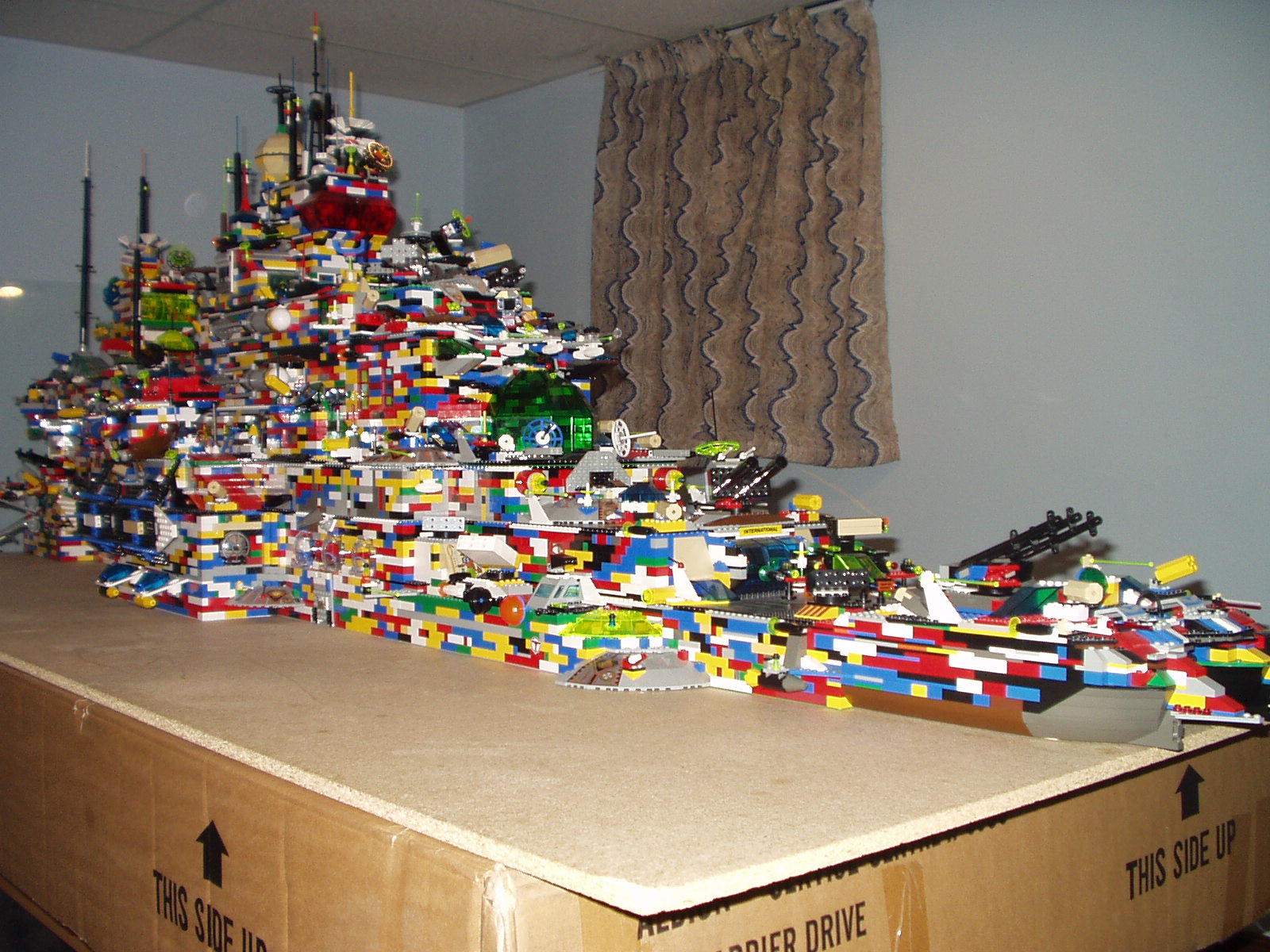 Pictured: An app store that is almost finished.

Most app developers and ISVs don’t care about your product, they care about the size of the market you can expose their product to. They also care about a logical revenue model and simplicity in delivering their app on your store: they want to make money without jumping through hoops.

Building all of this requires huge amounts of work, including engineering, developer engagement, on-boarding, and business development. We took a pretty good swing at it in Ubuntu and it was hard, and Microsoft poured millions of dollars into it for their phone and even that didn’t work.

The moral of this story is that differentiation is important, but we have to be realistic in what it takes to differentiate at this level. I think if we want the Linux desktop to grow, we have to strike the right balance between differentiation (giving people a reason to use your product) and consistency (not re-inventing the wheel).

Now, critics will say that they knew this all the time and Ubuntu should have never focused on Unity, Scopes etc. I don’t believe it is as clear cut as those critics might think: few Linux platforms (if any?) had taken a series whack at building a consumer grade app and developer experience. We tried, it was not successful, and instead of digging up the past I would rather ensure we can inform the future.

The good news is that I think we have a better opportunity for this than ever before.

What I want to see is that the various distributions put at the core of their platform a central app repository that is based on Flatpak, complete with the ecosystem pieces (e.g. an interface for developers to upload their apps, scripts for scanning packages for security issues, tools to edit app store pages, a payments mechanism to support the purchasing of apps etc).

All distributions would then use this platform instead of trying to reinvent the wheel, but they could customize their own app store experience and filter apps in different ways. For example, a GNOME-based distribution may only want to pull in GTK-based apps, another distro may only want want to support free software apps, another distro may only want apps written in a certain language. This way, no-one is forced into the same policy about what apps they ship: the shared app platform is a big bucket that you can pull the right pieces from.

This would have a number of benefits:

Now, of course, this will require some collaboration and there will be some elephants in the room to figure out. 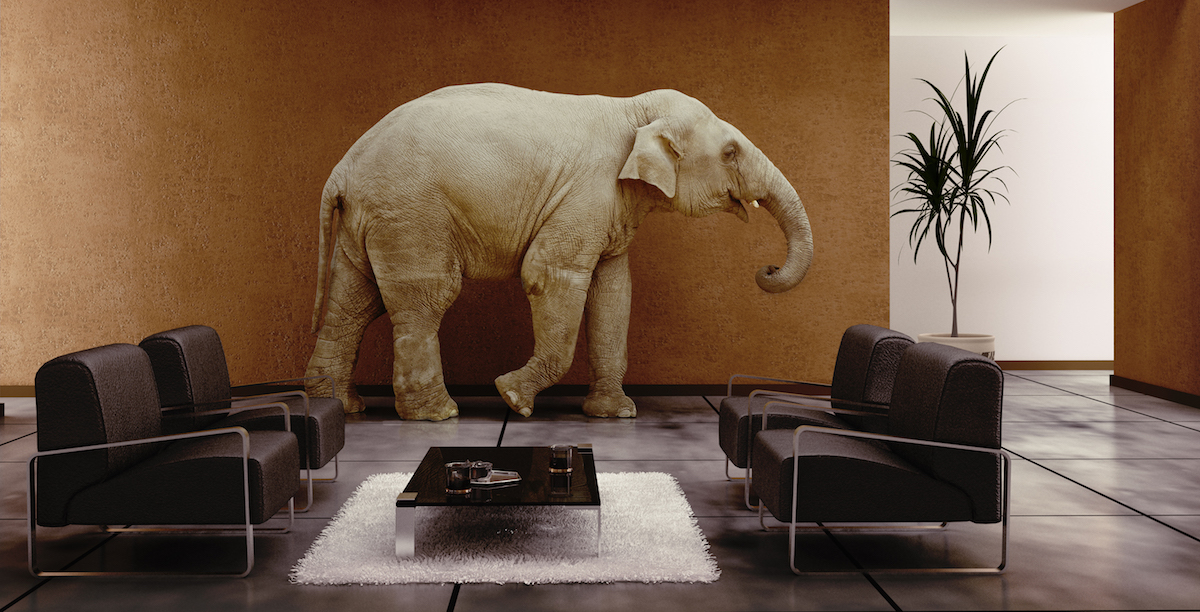 Yep, it is the elephant in the room. Bad dum tish.

One major elephant will be whether this platform supports non-free software. To be completely blunt, unless we support non-free apps (e.g. Slack, Steam, Photoshop, Spotify etc), it will never break into the wider consumer market. People judge their platforms based upon whether they can use the things they like and irrespective of the rights and wrongs in the world, most people depend on or want non-free apps. Of course, I wish we could have a free software and open source technology world like the rest of you, but I think we need to be realistic.

This wouldn’t matter though: distros with a focus on free software can merely filter only the apps that are free software for their users. For another distro that is open to non-free apps, they can also benefit from the same platform.

This approach will offer huge value for companies investing in the Linux desktop too: reduced engineering costs (and expanded innovation), differentiation in how you present and offer apps, and the benefit of likely more app devs and ISVs wanting to ship apps (thus making the platform more valuable).

The good news is that today I feel we have a bunch of the key pieces in place to support this kind of initiative, including:

I think if we took these pieces, brought them under the banner of something such as FreeDesktop, built support from the various distros (e.g. Ubuntu, Fedora, Endless, Debian, Elementary etc), I think it would be a phenomenally valuable initiative and really optimize the success of the Linux desktop.

I would love to hear your thoughts on this, share them in the comments. Good idea? Bad idea? Somewhere in-between?

UPDATE: It seems I inadvertently left the impression in this post that I was not supporting Snappy as a potential component here. Please see this post for a clarification. 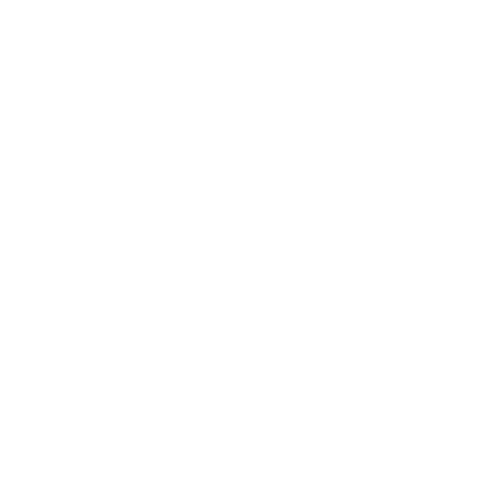 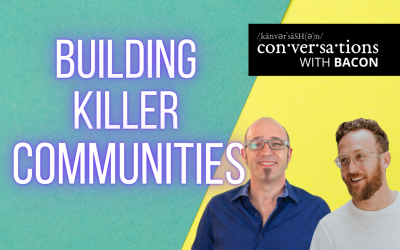