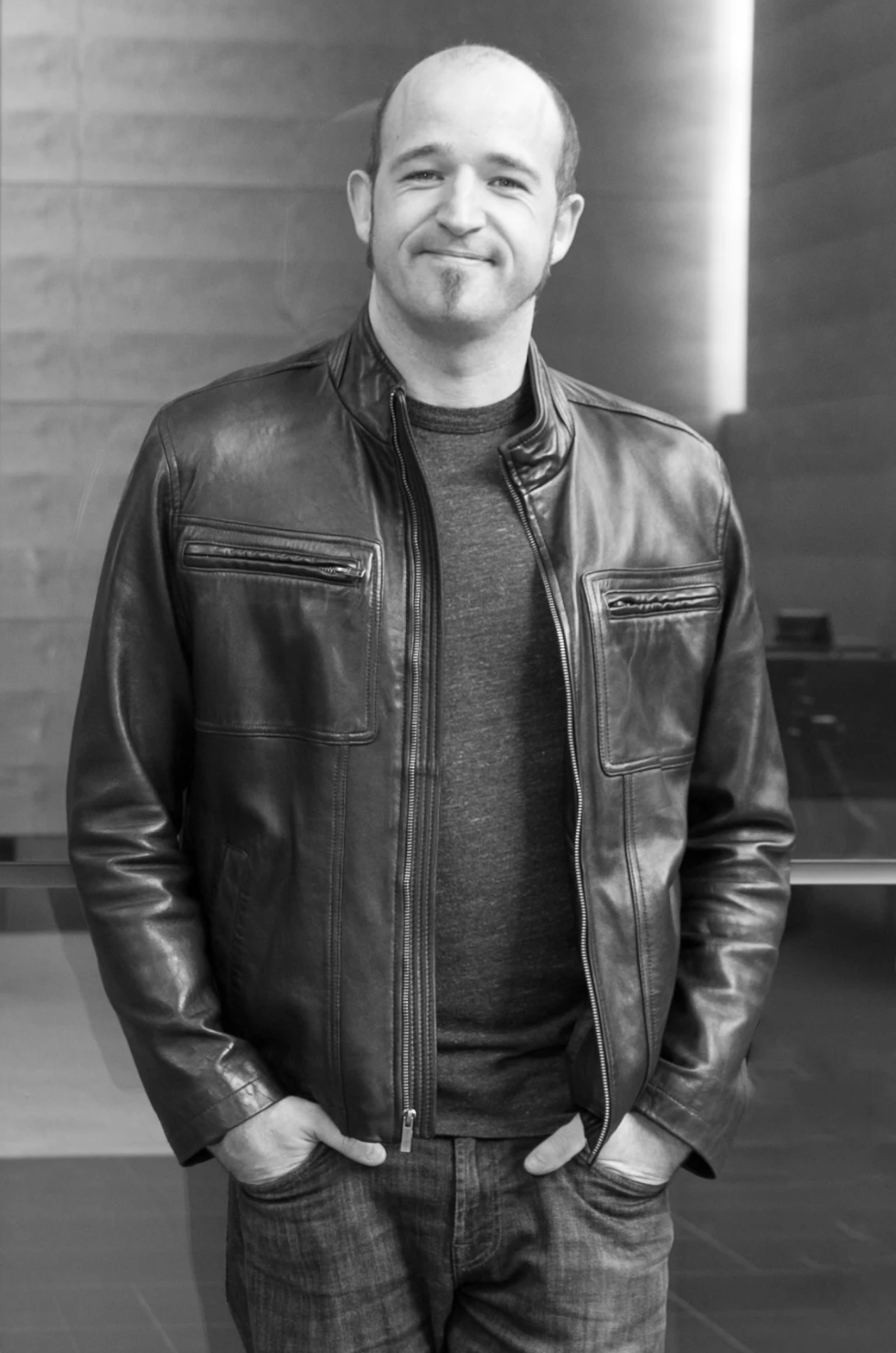 Jono Bacon is a leading community and collaboration speaker, author, and podcaster. He is the founder of Jono Bacon Consulting which provides community strategy/execution, workflow, and other services. He previously served as director of community at GitHub, Canonical, XPRIZE, and OpenAdvantage. His clients include Huawei, GitLab, Microsoft, Intel, Google, Sony Mobile, Deutsche Bank, Santander, HackerOne, Mattermost, SAP, FINOS Foundation, The Executive Center, data.world, Creative Commons, and others. He is the author of ‘People Powered: How communities can supercharge your business, brand, and teams’ and The Art of Community, a columnist for Forbes and opensource.com, founder of the Community Leadership Summit, founder of Conversations With Bacon, and co-founder of Bad Voltage. He is an advisor to AlienVault, Moltin, data.world, Mycroft, Open Networking Foundation, and Open Cloud Consortium.

Jono Bacon is a leading community manager, speaker, author, and podcaster. He is the founder of Jono Bacon Consulting which provides community strategy/execution, developer workflow, and other services. He also previously served as director of community at GitHub, Canonical, XPRIZE, OpenAdvantage, and consulted and advised a range of organizations.

Bacon is also a columnist for Forbes and opensource.com, author of Dealing with Disrespect, and co-authored three other books. Bacon has written extensively for publications including Fortune, O’Reilly Radar, Thrive Global, and many others.

Bacon was the co-founder of the popular LugRadio podcast, which ran for four years with 2million+ downloads and 15,000 listeners, as well as spawning five live events in both the UK and the USA, and co-founded the Shot Of Jaq podcast. He co-founded the Bad Voltage podcast, a popular show about technology, Open Source, politics, and more.

He lives in the San Francisco Bay Area in California with his wife, Erica, and their son, Jack.

Jono was born in Northallerton, North Yorkshire in England. He lived in Bedfordshire and the West Midlands before relocating to California in 2008 to live with his wife, Erica.

While he has always had an interest in technology, the seed change happened in 1998 when Jono’s older brother, Simon, introduced him to Open Source. Jono was captivated by the notion of people around the world working together to produce technology that they all shared and benefited from. This created a lifelong passion to understand every nuance of how to build productive, engaging communities where a network of minds, experience, and time can produce value together. Just imagine what is possible if we can crack the code for doing this well?

He started dipping his toes into various technology communities, writing extensively for magazines and online outlets, and then joining a new government initiative called OpenAdvantage that provided Open Source training and consulting. As this initiative neared completion, Jono moved on to lead community strategy for Ubuntu, one of the most popular technology platforms in the world, ultimately becoming a community of millions of users.

His career then took him to XPRIZE where he helped launch incentive competitions that solve major challenges (such as the $15million dollar Global Learning XPRIZE to build technology that teaches kids literacy without a teach) and then he went to lead community strategy at GitHub where most of the world’s technology is created.

At this point in his career, Jono wanted to apply the power of building communities to broader range of industries and challenges and he started consulting for a variety range of organizations about community and collaboration strategy. This includes industries such as financial services, entertainment, professional services, non-profits, consumer products, security, and beyond. His clients have included Deutsche Bank, The Executive Centre, Google, Mattermost, Glorious Games, Santander, and more.

As his career has developed, so has his passion for his craft. Jono is determined to leave a legacy in which building powerful, productive, empowering communities is clearer and more predictable than ever before. His new book, ‘People Powered: How communities can supercharge your business, brand, and teams’ is the latest milestone on that journey.

Jono is based in California where he lives with his wife Erica and son.

Learn more about my background

How communities can supercharge your business, brand, and teams.

Discover and harness the potential of communities for your organization.