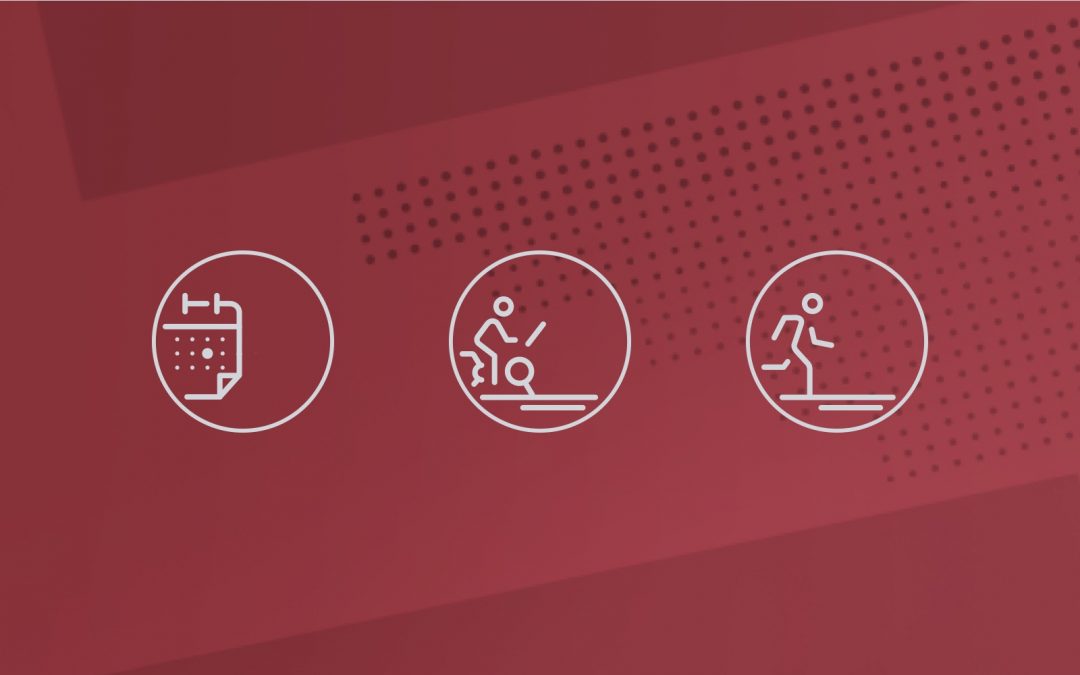 This is an article I wrote for Forbes, which I wanted to share here too.

Peloton are a fascinating company. Founded in 2012, they started selling their spinning bikes in 2014. These bikes are not your usual spinning affair though, they have large touchscreen wedged on the front:

The screen is used to stream live classes to the bike. A rider can see a calendar of different classes, opt-in, and join an instructor who guides them through the different aspects of the class, such as increasing speed and resistance, and even arm exercises with the companion weights. Can’t make a class? There are a huge library of classes on-demand, including floor exercises, and even yoga.

There is little doubt that Peloton are killing it. They are valued at $4billion, with an IPO likely happening early next year. At $2000+ for a bike, they don’t come cheap, and you also need to throw in the $39/month subscription to access the classes and content. The price hasn’t put people off though, and they have sold over 300,000 bikes.

Interestingly, when they raised the price of the bike, they sold more. Why? I believe it is because they have married convenience with carefully crafted community and gamification.

Psychologically, competition is an important component of how we behave. It is often extrinsically motived: we become competitive because we want the reward…the prize, the new job, the recognition, or something else. There have been a number of examples where this competitive spirit has been used to harness positive outcomes such as the Orteig Prize, the Ansari X Prize, and many others.

Fitness is tough because it typically rests on intrinsic rewards: you want to feel better, lose weight, or get faster. There is no gift basket for feeling better, losing weight, or getting faster, unless you are an athlete. For the layperson, they need to be willing to invest significant effort in exercising to generate these intrinsic rewards. For many, this is a bridge too far.

To think of Peloton as an exercise equipment manufacturer is a mistake. They are a content company, and it is their library of content at is the driver of their success.

Exercise content and bikes have been around forever though. It is the integration between the bike, content, and importantly, unlocking personal and social competition that is where their secret sauce is brewed. There are five key areas in which they are doing this.

Click here to read the rest of this piece on Forbes.